This syndicated loan was significantly oversubscribed by 2.25 times on the back of strong participation of regional and international banks. A total of 10 banks with Taipei Fubon Commercial Bank acting as the Mandated Lead Arranger and Bookrunner, MUFG Bank, Taiwan Cooperative Bank, Hua Nan Commercial Bank, Australia and New Zealand Banking Group, Land Bank of Taiwan and Chang Hwa Commercial Bank as the Mandated Lead Arrangers, and Bank of Panhsin, Sunny Bank and Taiwan Business Bank as the Participants.

Under the approval from State Bank of Vietnam in 2006, CILC started its operation in Vietnam in 2007, rendering domestic financial lease, import financial lease, sales and lease back to Small Medium Enterprises (SMEs) in Vietnam. CILC becomes the largest financial leasing company in Vietnam since 2016. Besides the HQ in Ho Chi Minh City, CILC has one branch in Hanoi and six (06) offices in Can Tho, Hai Phong, Binh Duong, Da Nang, Dong Nai and Long An. The company has plans to further expand with a wider range of products and services for its ever-growing client base.

CHC is the ultimate holding company of CILC. CHC was incorporated in 1977 and was successfully listed on the Taiwan Stock Exchange in December 2011 with a market capitalization of USD8.1 billion in 2020. CHC remains the largest leasing company in Taiwan with a market share of over 40% and is amongst the Top 50 companies in Taiwan, in terms of market value. CHC’s revenue has been gradually increasing with a record of USD 2.0 billion for FY2020. 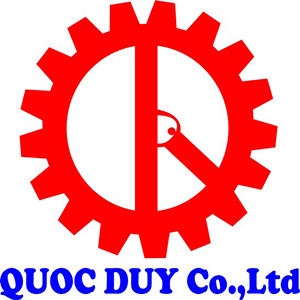 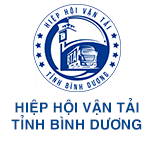 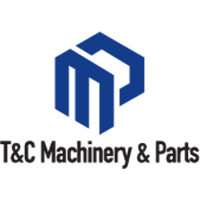 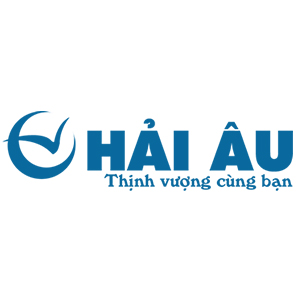 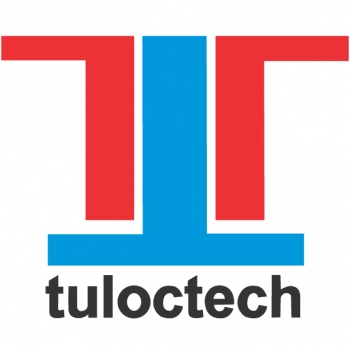 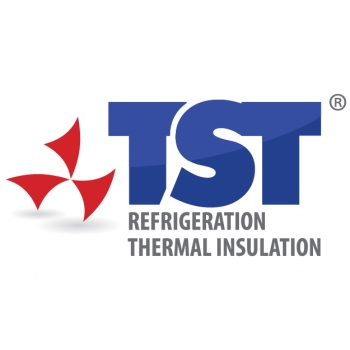 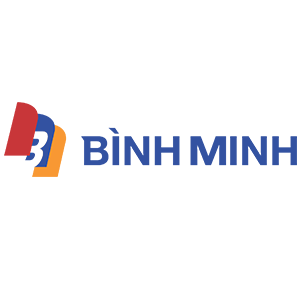 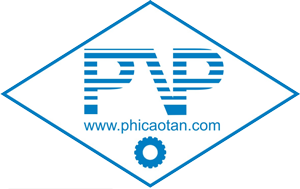 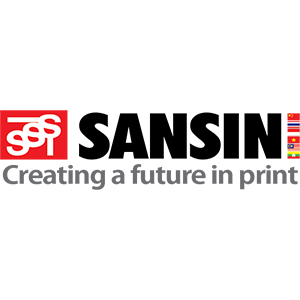 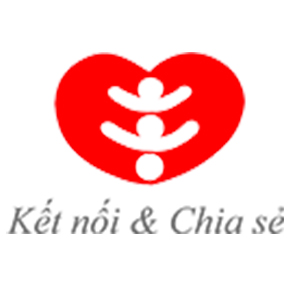 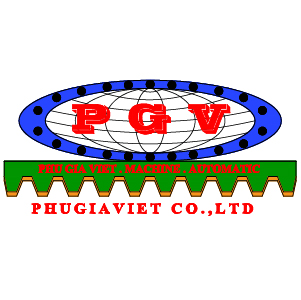 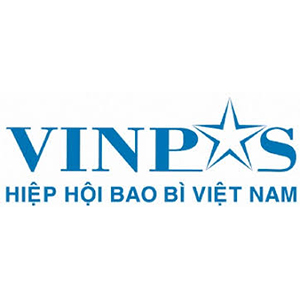 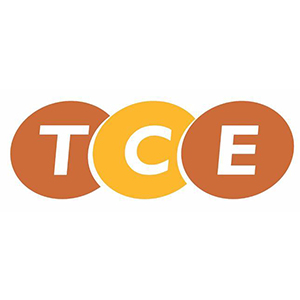 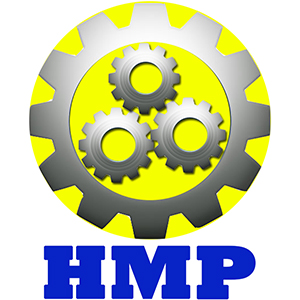 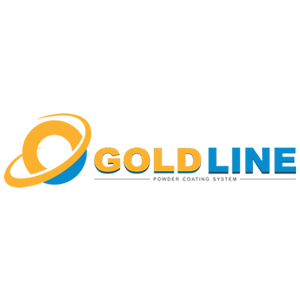 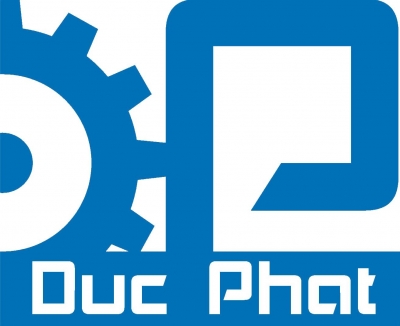 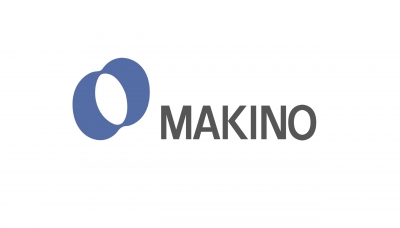 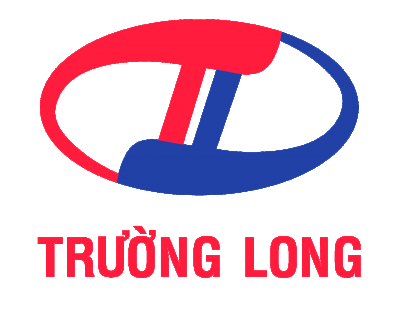 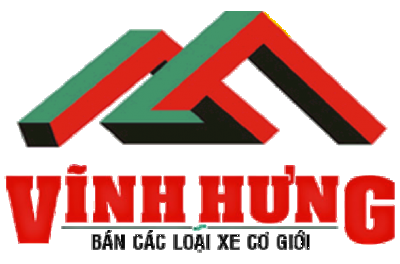 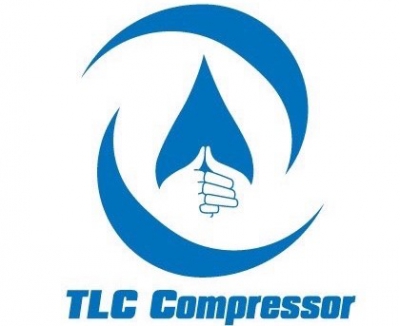 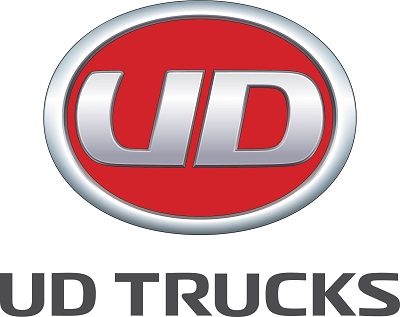 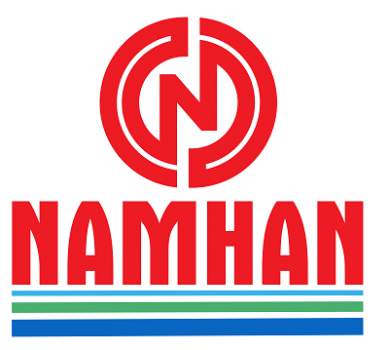